Last week I wrote about all the perks of living in Seoul, South Korea: the decent salary, the housing stipends, the great ex-pat community in the city and the easy access to travel.

This week, I’ll focus on the not-so-thrilling aspects of life teaching English in South Korea.

By far, the biggest stress is most likely to be your job. Education is highly valued in South Korean society, which seems like a positive but often turns into a nightmare. Because the culture is competitive and values perfection, there is a lot of pressure on students to learn English on top of excelling in every other subject and extracurricular activity. Parents often get upset when they don’t think their children are learning quickly enough or aren’t demonstrating enough hard results, such as perfect scores on tests. Schools often resort to using pre-made lessons that involve little more than rote memorization. 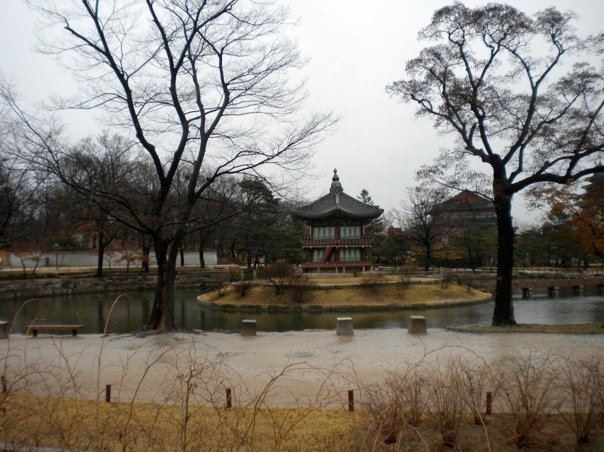 Not only is this wholly uninspiring for the teachers, it has the effect of making the students resentful, exhausted and uninterested in learning. It’s not uncommon to meet a brilliant 12-year-old who tells you he’s tired from being up until midnight studying and who is so burned out on schoolwork, he refuses to read a few paragraphs from a book you’re teaching.

Administrations at private schools, or *hagwons*, are particularly likely to demand that teachers change their lesson plans and teaching styles at the whim of the parents. If a parent decides his or her child hasn’t learned enough English in a month, the foreign teacher can be reprimanded and made to change their methods and materials on a dime.

This alone can be extremely stressful, but what makes it worse is the way children and often treated in schools. As a teacher, it was not uncommon to see native teachers yelling at children as young as two or three, reprimanding and even shaming them. While I never saw the children being hit outright, I did see teachers grab them roughly several times. And I heard numerous reports from teachers at other schools about being asked to leave the classroom while native teachers went in with a switch and hit students.

That is probably an extreme situation but the emotional and psychological tactics of yelling, shaming and constantly criticizing are fairly common. As a foreign teacher, it becomes exhausting to be on alert for these things in order to try to intervene or comfort the kids after it happens. It can make for a difficult and stressful teaching environment and that attitude will always spill over to the kids.

Beyond that, certain aspects of Korean culture can also prove difficult to adjust to, including the emphasis on beauty and success and the deference to the older generation, even when they display appalling behavior, such as becoming verbally or physically aggressive.

Forming a close group of friends, preferably a mix of Koreans and fellow foreigners, can help with all of this. Having people to whom you can vent or who will grab a beer with you after a hard day at work is essential, but getting to better understand the Korean mindset will help explain some of the things you see and take more effective approaches in dealing with it.