Traveling the world and living abroad can be a dream come true, no doubt. The places you go, the people you meet, the crazy foods you eat – cliche as it sounds, it really is the adventure of a lifetime. 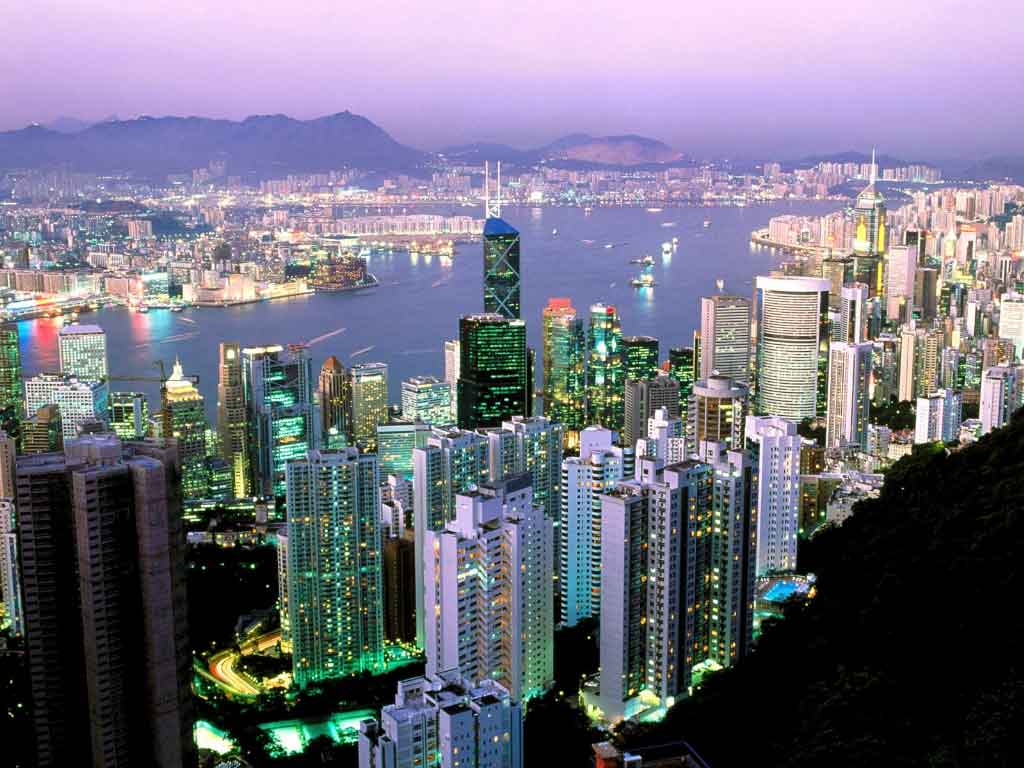 However, there does come a point when it’s time to bid the place you’ve come to call home adieu, and seek other skies. That might mean making another fresh start in a new city, or simply returning to your home country. It’s a personal decision and no one but you will know what that time has come.

But here are a few things to look out for.

When you first move to a new city, everything seems fresh and new. There’s so much to see and explore, so much to take in and so many new people to meet. It’s an utterly heady time, and it feels as though you could spend years in the city and still never get to it all. That’s probably true. But that doesn’t mean you have to stay put until you’ve burned yourself out trying.

Life abroad is what you make of it. Even if you don’t hit all the major tourist sights, as long as you’re not holed up in your room all the time, you’re bound to have a far more meaningful experience than most who pass through there. But when the newness has rubbed off, and so has the glow you get from feeling like you finally belong, it might be time to consider moving on.

It’s a tough decision to make. Most likely, you’ll have made friends, found a favorite restaurant, local dish, watering hole. Maybe you’ve developed a romance with someone who lives there and your departure will complicate, or even end, that relationship. Take it from one who knows – leaving isn’t easy.

You’ll know when you need to go, though, when you start being irritated by things that just aren’t a big deal. When you can barely stomach the food anymore because you’re sick of the local fare, delicious though it may be, after eating it every day for a year or two.

You’ll know when you start spending more and more time fantasizing about what it would be like to be in another city, or part of the world, or just pining away as you long to return home.

Once you’ve set your departure date, you’ll probably feel a sense of relief but don’t be surprised by the sadness that accompanies that, too. Even if it is the right decision, goodbyes are hard. Unless you’ve hated all the time you’ve spent in that place, you’re probably going to miss certain things about it. And believe me – you’ll definitely begin romanticizing it. That’s a good thing. It’s nice to have fond memories to look back on. But they’ll only stay fond if you listen to that inner voice that tells you when you’re ready to go.

Ideally, leave yourself a few months to do those things you never got around to before, say goodbye to all those you’ll miss and really appreciate your city. And then, take a deep breath and dive in to what’s next.