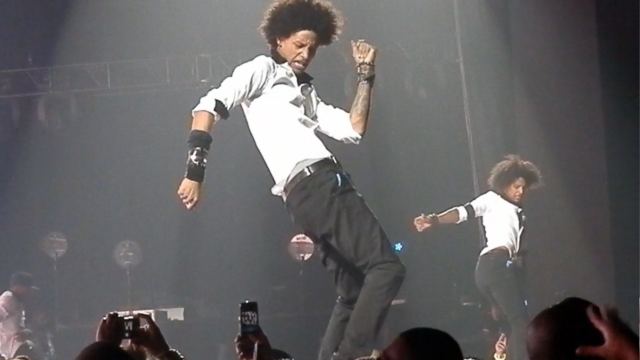 Now that the clocks have gone forward, we’re all looking forward to getting away and making the most of the sunny weather. While some of us may be picturing sandy beaches or scaling mountains, there are those of us who just want to make the most of the biggest events this summer, whether they’re sports or music-related.

Whether you’re a native or are looking for somewhere different to visit this summer, Europe and Great Britain has a whole host of events on offer, whatever your age. We may be only just getting into April, but the following events have a tendency to get booked up fast – so get booking!

Amongst the plethora of quintessential events on the British horse racing calendar, without a doubt, Royal Ascot has to stand out from the crowd. While we’ve just said goodbye to another successful Cheltenham Festival this March, now, all eyes are on Royal Ascot, which takes place at Ascot Racecourse from 16th to 20th June. Promising four days of betting, racing, fashion and more, one of the most exciting elements is of course the annual tradition of betting on the colour of the Queen’s hat.

What could be more British than sitting on centre court feasting on strawberries at this outstanding annual Grand Slam event? This year’s Wimbledon Tennis Championships take place from 29th June to 12th July, and will see champions such as British favourite Andy Murray taking to the centre court for intense battles. While a royal attendance is expected every year, don’t be disappointed if you don’t see the Duchess of Cambridge, who will have a new three-month-old to tend to!

Almost 50 years on the making, the annual Glastonbury Festival sees some of the world’s biggest international music stars taking to the centre stage, in four days of music, muddy wellies and memorable moments. The festival has played host to megastars The Rolling Stones, Metallica, Beyonce and even Dolly Parton, and will take place this year from Wednesday 24th to Sunday 28th June in Somerset. If you manage to get a ticket purchase in time, it will definitely be worth it – this year’s headline acts include the Foo Fighters, Kanye West and even Lionel Richie, so whether you’re a new skool hip hop fan or an old skool groover, this is definitely one event of the summer not to miss.