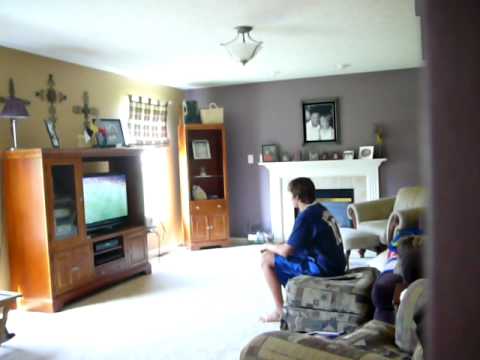 With just three weeks left to go before the kick-off match of the Brazilian World Cup, if you don’t have your visa, tickets and passport by the door, it’s unlikely that you’ll be going to watch the World Cup in Brazil itself.

If you’re feeling bad about not getting to be there in person, then now’s the time to start planning your trip to the next World Cup – in Russia in 2018, or even Qatar in 2022. Somehow, though, neither of those countries seems to offer such an exciting location for a football World Cup!

It’s hard to think of another country that loves its football as much as Brazil and this will make it such an exciting venue. But if you consider the realities of being in Brazil while football fans from around the world descend on the country, in some ways you won’t feel so bad about missing out.

For a start, prices for everything – accommodation, travel, food and drink – will all be inflated beyond reason in any of the World Cup venue cities. Secondly, moving around from venue to venue – there are 12 of them – will be challenging and costly. Some of the World Cup venues are as much as two days’ drive from each other. Thirdly, there have been warnings about different diseases that fans could pick up while in Brazil. Yellow fever and malaria are always a potential risk, but you can have an immunisation against yellow fever and take anti-malaria tablets. However, three of the venue cities currently have high alerts for dengue fever – something that there is no immunisation for, and the symptoms of this mosquito-borne disease include headaches and fever, rashes and muscle aches.

Watching the World Cup down at the pub or at home on your sofa is suddenly beginning to feel ok, isn’t it? Wherever you are, World Cup coverage will be ubiquitous, with all the matches televised and plenty of chat around the games too. 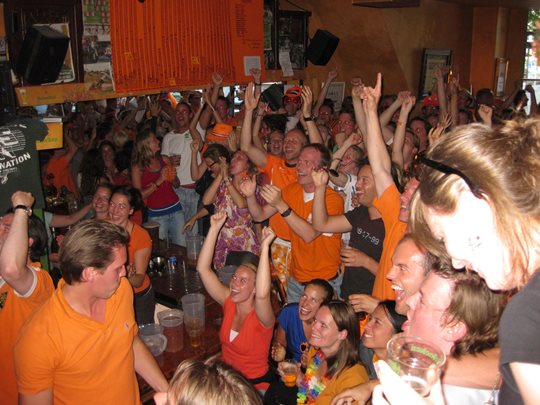 If you’re planning on having a bet on the World Cup, which team should you choose to back? The host nation is the favourite, so you won’t get much value there, but there are a couple of teams that have better prices attached to them at the time of writing. Italy, for example, is one of the most successful World Cup teams ever – having won four World Cups – but is currently priced at around 25/1 because this year’s Italian squad isn’t considered to be a great one.

You might want to choose some different bets instead of just picking the winner. For example, you can bet on which player will be the top scorer, or which countries will win the Group stages. There’s something to speculate on all the way through the tournament, and having a little wager on the outcome of the match you’re watching always adds to the sense of anticipation.

When you’re watching the final on Sunday 13th July, it may cross your mind that you wish you were there, but then, think again about the realities of being in with that immense crowd and the practicalities of getting around in Brazil and you might be quite pleased you’re not there!