Thanks to online gambling, betting has become a somewhat dirty word. I think this is unfair, because when you indulge yourself in the real thing; the original gamble, then you will know what it means to be flying high on adrenaline. Betting and playing at casinos represents such a thrill, that can’t really be matched – well, outside of a theme park or battlefield, that is. Now, France is home to some of the most beautiful casinos in Europe and the world, so let’s take a quick tour of some of their best. 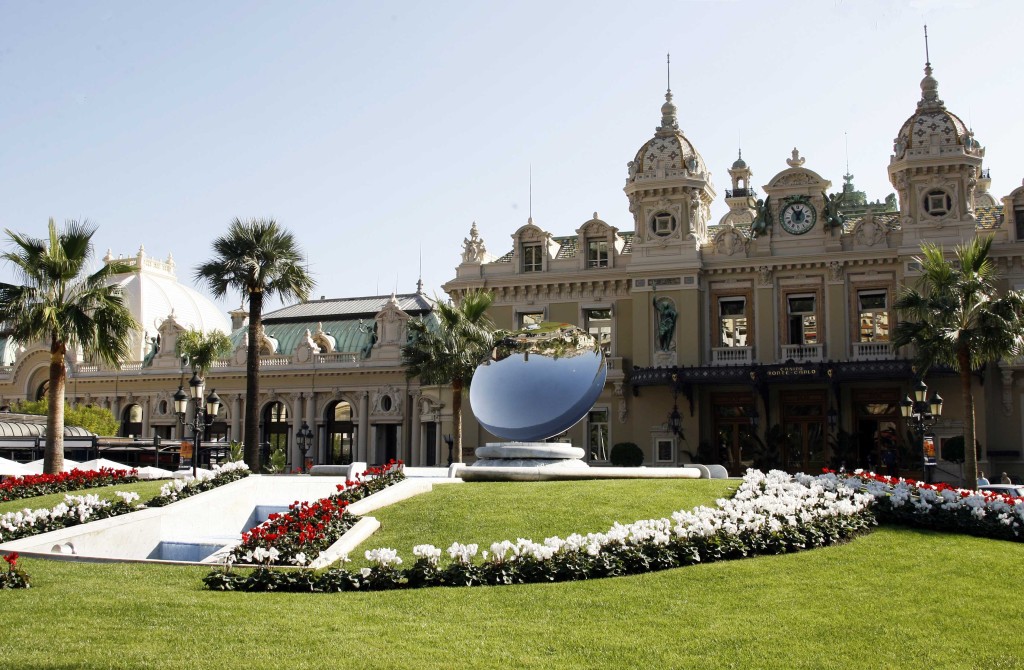 Yes, yes, I know it isn’t technically in France, but it’s on the French Riviera, it shares the same landmass, and this is my article, so shut up. Monaco is as French as you can get without technically being France and seeing as you can drive there whilst on your French holiday, means I can include it, plus the Casino de Monte Carlo is probably the most famous casino in the world and if you’re looking to experience the great casinos of the world, then you can’t really afford to ignore this place. Found in what is considered to be the main hangout of the world rich, famous, and royal, the principality of Monaco is the very essence of luxury and this casino stands at its centre.

Staying on the French Riviera for now and actually in France this time; this casino was built in the 1920s and overlooking the ever-beautiful Mediterranean is Gatsby meets France. Art-deco all the way from top to bottom with chandeliers and stain class windows, plus featuring one of the most beautiful marble staircases that there ever was … apparently … I say ‘apparently’ because it was demolished in 1990 so that a resort could be built in its place. You may think this detracts from its beauty, however you would be wrong as the resort (featuring the casino within it) still captures the essence of what made the original building so magnificent and even though it’s a replica in a way, it still retains its rightful place on the list of most beautiful casinos in France.

Moving northward from the Riviera a little, this casino is a lot smaller, but no less beautiful, and no less brimming with history. The casino is found within what was once known as the ‘Royal Hotel’ and famously had Napoleon III as a guest (not that Napoleon…) Featuring a smaller array of casino games than the others on this list (although it has all the main ones), this casino is a great evening out, due to its barnstorming shows and concerts, that feature year round.

Finally, we end up in Paris; the big daddy; the ol’ capital and to one of its oldest and most famous casinos: the Cercle Central – what with the closure of the older and more famous Aviation. Now, its name might not be as grand as the others on this list, but for sheer gambling fun right in the centre of one of the most stunning cities on the planet it can’t be beaten. The Cercle Central features all the tables and all the games, plus tournaments galore (and free drinks for those who pay the annual subscription fee). For simple gambling, it doesn’t come better than the Cercle Central.