It was William Hazlitt who said that a journey is a voluntary form of self-alienation – an escape from the familiar and a quest for something refreshingly new. And yet, he also notes that every journey and destination must have some tinge of familiarity, if only to comfort the traveler and keep him grounded. Every destination we travel to must have these elements: a touch of the new and wild and untamed, as well as a reassuring reminder of the familiar.

Humanity is nothing if not creative and resourceful, and throughout the years, we’ve found ways to turn some of the most mundane and ordinary and familiar experiences into completely new and thrilling attractions. Consider how even the boring game of bingo is seeing renewed interest after being combined with slot games in Spin Genie’s Slingo Riches, and how Heston Blumenthal’s forays into molecular gastronomy have seen him become one of the most highly-rated and awarded chefs of his time. We’re constantly coming up with new ways to experience the world, and this is perhaps what makes some of the following attractions so popular:

1. The Cage of Death 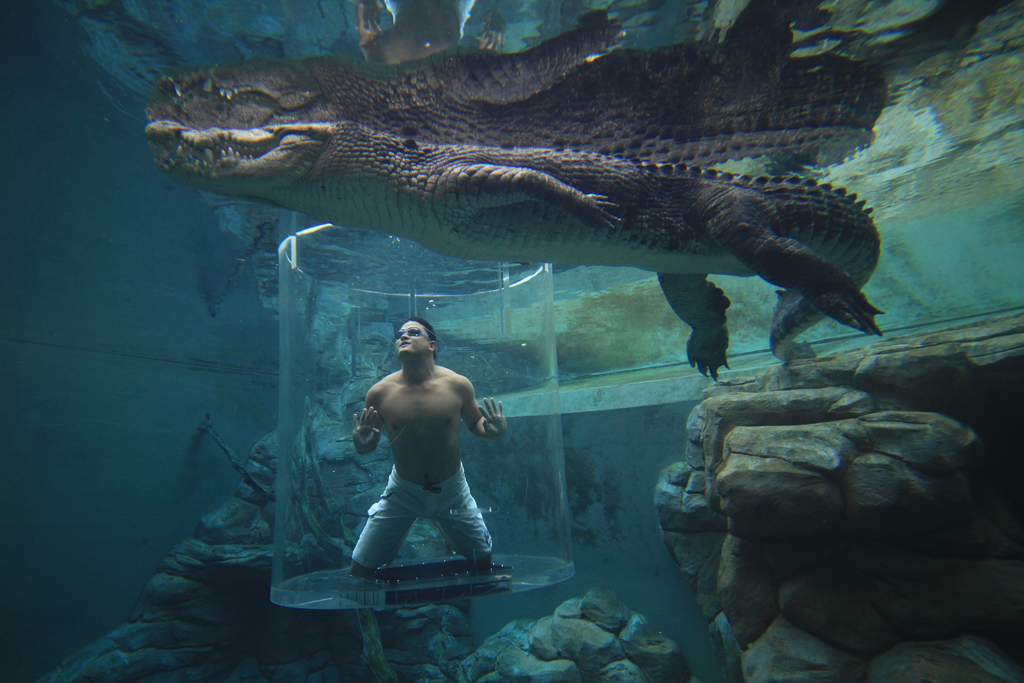 Even as children, there was probably nothing quite like the experience of going to a zoo and seeing all the majestic animals from the other side of reinforced cages. Of course, there were some animals we had to be content to view from afar – crocodiles being some of them. Australia’s Crocosaurus Cove seems to think differently, and they’ve come up with an attraction that has tourists coming up close and personal with crocodiles over 5m in size. The “Cage of Death” – a pen made of 4cm of acrylic – allows 1 or 2 people at a time to come face to face with crocodiles as they swim around and munch on food thrown in by operators. It’s an experience unlike anything you could ever imagine – the closest you can come to cage diving while inland. 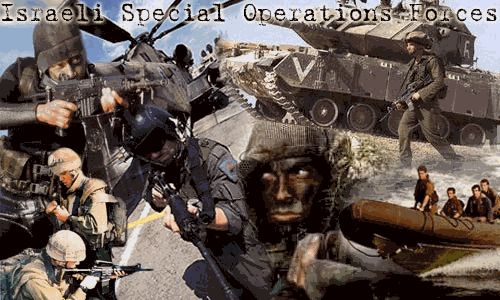 Military service is no walk in the park, but if you’d like to experience being a covert op without actually risking your life, Incredible Adventures’ Covert Ops program may be a good choice. Don’t confuse it with boot camp – the training is not intense nor mandatory, but if you want to make the most of your stay, it’s best to go through all the exercises. Participants are taught krav maga, counter terror warfare with assault rifles, and even anti-ambush drills and protocols. The instructor was a highly trained soldier in the Israeli Defense Force and has a Masters Degree in Homeland Security and Counter Terror Warfare, and those who complete the course may be eligible for a State of Florida Concealed Weapon or Firearm License. 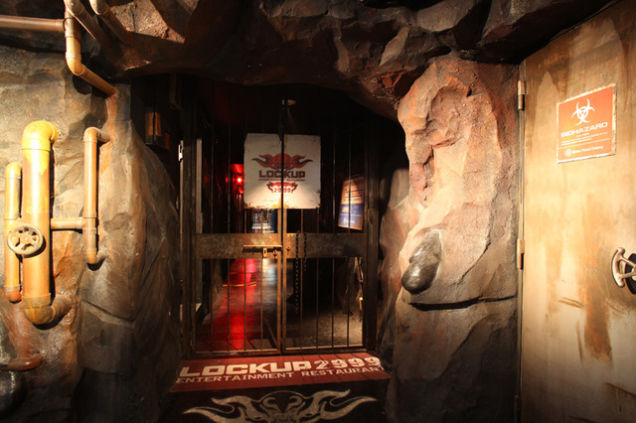 If you’re more interested on what it’s like to be on the other side of the law, a restaurant in Asia, Japan to be specific, will let you experience good food while being served in a cell and handcuffed. A variety of themed food, some served in syringes and laboratory equipment, pierced with little knives and swords, is served to guests who come to the restaurant and are subsequently “arrested”. The experience includes power outages and monster attacks, as well as witnessing a man being “electrocuted” in an electric chair. They also have “roulette” options – five-piece meals where one of the pieces is sickeningly spicy, and friends must take one piece each and hope that they don’t get the spicy one!