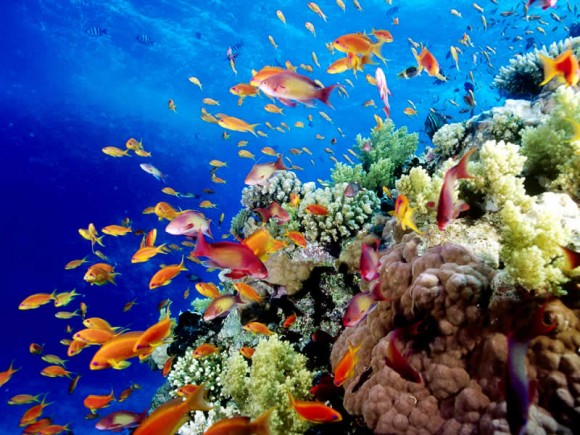 While you could be forgiven for thinking Australia’s east coast is full Hooray Henrys spending their anticipated inheritance on fish-bowl cocktails and hippy necklaces, the fact is that there are plenty of incredible destinations that should definitely be on your itinerary.

Sure, there are places up and down the east coast that resemble a Freshers Week in Warrington, but to write off the entire coastline would be to overlook some of Australia’s most iconic and fascinating areas. From Cooktown at the top of the coast all the way down to Sydney, there are some fantastic destinations that should definitely be on your to-do-list.

Many find themselves in Cairns due to the Great Barrier Reef, but you’d probably be hard-pressed to find much else to do in Queensland’s second city other than use it as a place from which to explore one of the world’s seven natural wonders. Rather than hang around for too long in Cairns, you could do a lot worse than head down the coast to Airlie Beach, from where you can enjoy a two or three day cruise around the picturesque Whitsunday Islands on a yacht or just hang out on the beach and play a little touch rugby or cricket in this utterly sports-mad state. 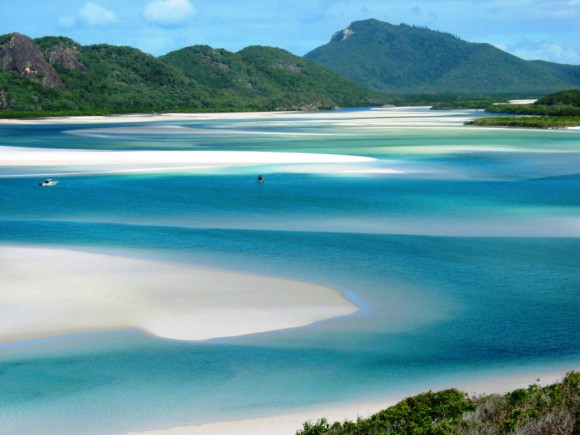 A little further down the coast, avoiding the glow sticks and high-rise buildings of Brisbane or Surfers Paradise, the idyllic town of Noosa offers travellers the chance to get away from the bright lights and beach parties. Boasting some of the country’s most picturesque beaches, as well as some incredible treks and bike routes, the fact Steve Irwin’s Australia Zoo is a relatively short drive away only makes Noosa even more of a special place to visit.

Depending on the vibe you’re looking for, the remainder of the east coast down to Sydney has a number of worthwhile little stop-offs, be it the ‘relaxed’ surroundings of Byron Bay or the beaches of Coffs Harbour, you’ll be in no rush to work your way down to the hustle and bustle of Sydney.