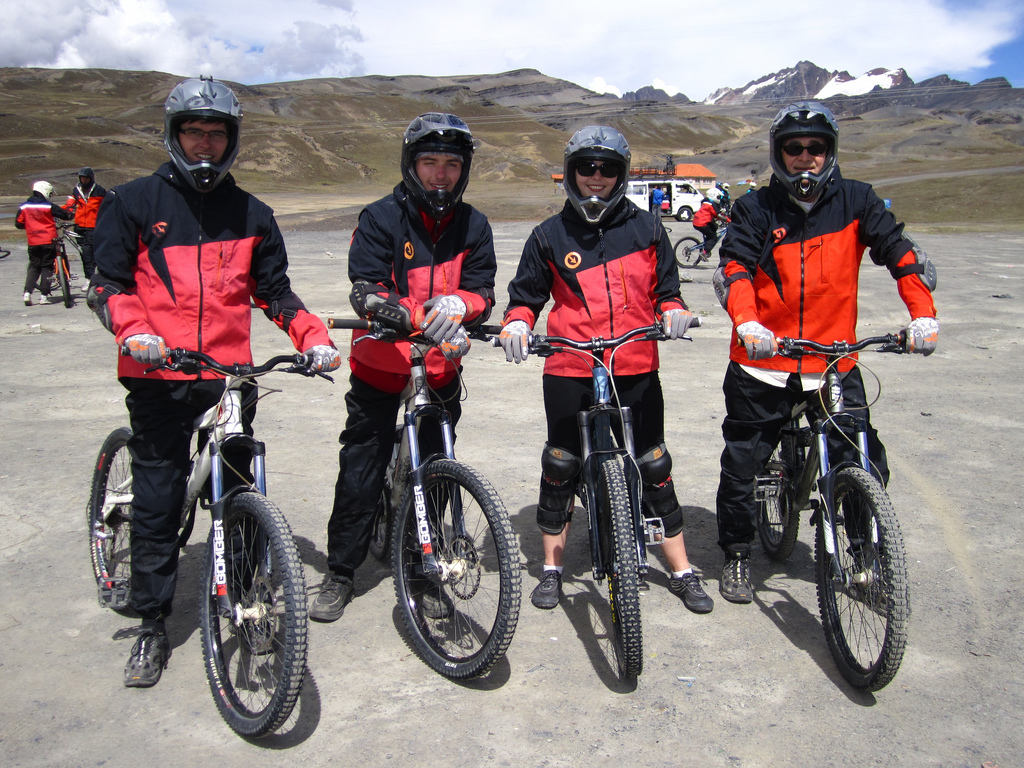 When preparing before you travel, attention focuses naturally on what you’ll take, what you’ll leave behind, how you’ll arrange home security and maybe store valuables you want to keep safe. Rarely do we think about leaving paperwork in order, including Wills and other important documents, just in case the worst happens while we’re away.

However, just as we take home security seriously when leaving the house unoccupied for a period, so too should we make things as simple as possible for those we leave behind to pick up the pieces.

The majority of people don’t have a Will. Adventure holidays in particular come with risk built in — after all, it’s part of the attraction to get away from the humdrum and put the fizz back in the blood – but all travel has some element of risk.

According to the Law Society, only around 36% of British adults say they’ve made a Will. Most often, the reason given is a sense of disquiet when it comes to considering their end of life. Unfortunately, this also leads to lost fortunes and mislaid wealth because when the unexpected happens loved ones can’t find the paperwork, or they miss out because of the rules of intestacy.

Making a Will isn’t hard and doesn’t take long. A solicitor will help make it easier, but you could also use a Will Writing service or a DIY template from the High Street. A small word of warning, however, because Will Writing services are unregulated so you have little comeback if anything goes wrong, and DIY templates, while legal, are filled with pitfalls for those with no Will writing experience. It’s very easy to mis-write your wishes and create ambiguity or confusion through the way you word things.

By making a Will, and letting everyone know where to find it:

You can also leave a gift or legacy to a favourite charity. This is as easy as bequeathing possessions to friends or family; you simply name the charity and say what you’re leaving to them. It’s a good idea to include the registered charity number to avoid confusion, as some charities have similar names to others.

It also helps the charity if you’re not too specific about the ways in which they can use the gift you leave them. Far better to just leave them the money than to stipulate a project that may have ended by the time they inherit. If a gift can’t be used in the way your Will stipulates, the charity may not get it at all.

From driving licences, insurance policies, investments and stocks or shares to social media profiles, bitcoins or intellectual properties, we all have a multitude of paper belongings.

Drawing up a list of everything, including where physical copies are lodged and any passwords needed for online accounts (including bank accounts) makes organising your affairs very much easier for anyone needing access on your behalf.

This type of organisation is worthwhile any time you’re planning to be away from home for a period, regardless of any Will considerations. In the event of accident or other emergency, for instance, people at home may need access to your bank or savings accounts. You can organise permissions ahead of time to save frustration or delay later.

In the vast majority of cases, nothing untoward happens when you’re travelling. But on those very few occasions when it does, it’s reassuring to know you’ve already done all the hard thinking and tackled the hard to face issues.